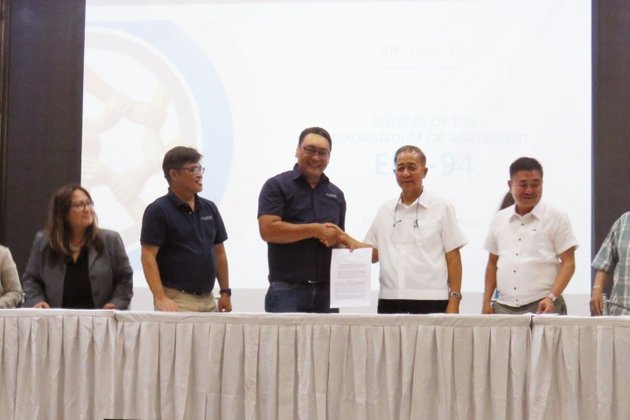 The Memorandum of Agreement (MOA) for the implementation of the amended Energy Regulations No. 1-94 (ER 1-94) will start the release of financial benefits from power generators to local governments.

"We are there to support this development as we will be directly remitted with the power generators' financial benefits that will redound to the development programs and projects for our constituents," he said.

Padilla added that the province is grateful for the Department of Energy (DOE) and SNAP for the new scheme on the direct remittance of ER1-94 funds.

"We look forward to effectively utilizing the funds, as stated in the Implementing Rules and Regulations," he said.

SNAP is set to turn over more than P10.5 million to its host communities based on the total attributable energy sales of its Ambuklao, Binga, Magat, and Maris hydro facilities.

Earlier, Provincial Treasurer Rhoda Moreno said the province is expecting more than P10 million from power generators to be remitted to the provincial government this year.

The ER 1-94 program is a policy under the Department of Energy Act of 1992 and Electric Power Industry Reform Act of 2001 (EPIRA).

The program seeks to recompense for the contribution made by the communities hosting Energy Resources and/or Energy Generating Facilities. These host communities will get a share of one centavo for every kilowatt-hour (Php 0.01/kWh) sold by power generation plants operating in their areas.

Through the DOE Department Circular 2018-08-0021, power generation companies can now directly download the ER 1-94 funds related to DFL and RWMHEEF to their host communities. Streamlining the release of funding will ease the process of relevant implementing projects that benefit the host communities.

SNAP Group is a joint venture between SN Power of Norway and AboitizPower. It supplies clean, renewable and dependable energy through the operation of the 360- to 388-MW Magat Hydroelectric Power Plant (HEPP) on the border of Isabela and Ifugao, the 8.5-megawatt (MW) Maris Main Canal HEPP as well as the 105-MW Ambuklao HEPP and the 140-MW Binga HEPP in the province of Benguet. (ALM/BME/PIA 2-Nueva Vizcaya) 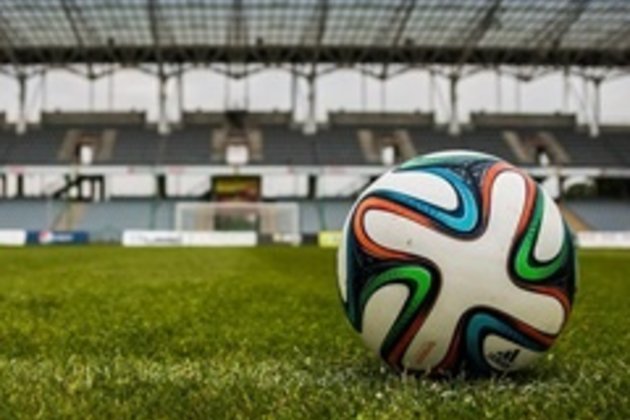 United need a player that 'can unlock the door', says Giggs 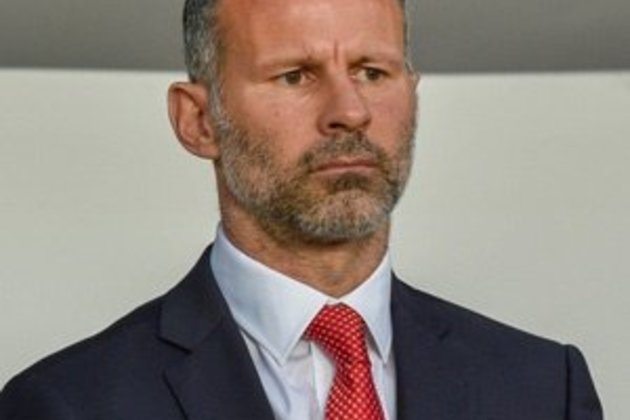 Cape Town - Manchester United legend Ryan Giggs believes his old side are in dire need of a quality creative ... 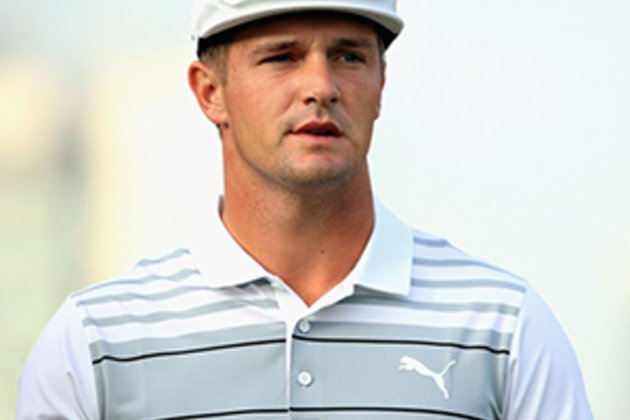 Cape Town - Bryson DeChambeau is hopeful that a successful defence of his title at this week's Dubai Desert Classic ... 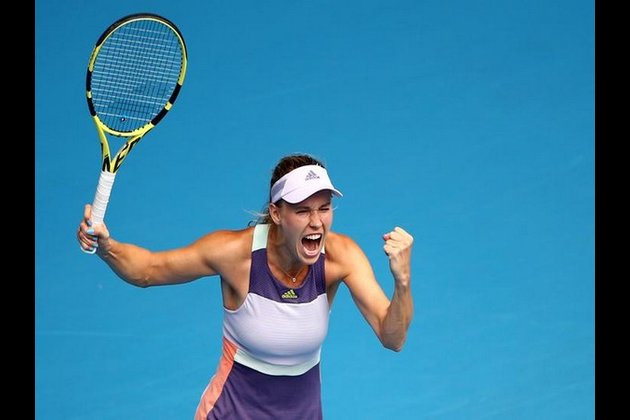 Pranoy knocked out of Thailand Masters 2020 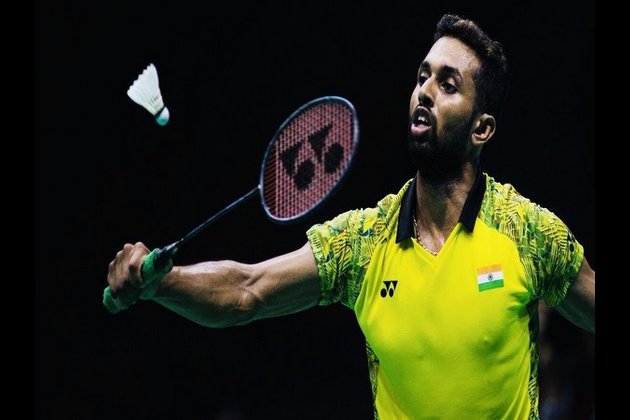 Senate approves impeachment rules after being rebuked by chief justice

OUAGADOUGOU, Burkino Faso - (ANI/Sputnik): Thirty-six civilians were killed on Monday in an attack on a market in Sanmatenga province, ...

WHO: Coronavirus could spread to other countries "in coming days"

GENEVA, Switzerland - The World Health Organization (WHO) says the novel coronavirus could spread to other countries "in the coming ...

BRASILIA, Brazil - Brazil has shown a marked increase in foreign investment over the last year, pushing it from sixth ...

NEW YORK, New York - Fox News has doubled down on the impeachment of President Donald Trump, with its top ...