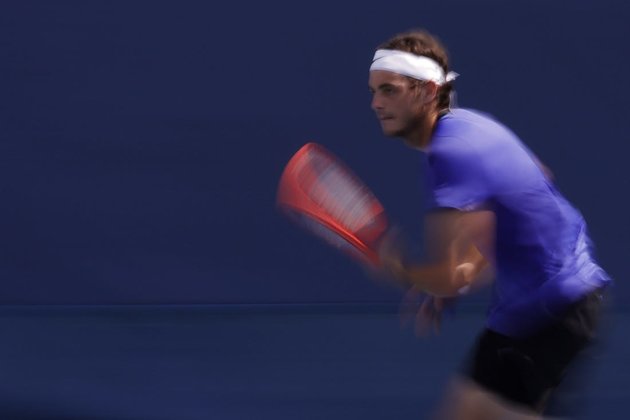 Third-seeded Taylor Fritz of the United States retired in the third set on Thursday due to illness in searing conditions in Washington, allowing 16th-seeded Daniel Evans of Great Britain to advance to the quarterfinals of the Citi Open.

Evans led 3-6, 7-6 (6), 4-1 when Fritz halted the match. Fritz later wrote in a social-media post, "Today I constantly felt like I was going to pass out, my vision was going fuzzy." He added that he wasn't prepared for such conditions because his recent training was curtailed due to a foot injury, but that the foot held up fine on Thursday.

In the only other third-round match that was completed, Sweden's Mikael Ymer defeated Finland's Emil Ruusuvuori 6-3, 6-7 (3), 6-4.

Australia's Nick Kyrgios led fourth-seeded Reilly Opelka of the United States 7-6 (1), 2-1 when their match was halted due to lightning in the area, and fifth-seeded Grigor Dimitrov of Bulgaria took the first set 6-4 against the United States' Sebastian Korda prior to the stoppage.

Medvedev finished with an 8-1 edge in aces and won 88 percent of his first-serve points. Next up for Medvedev is a meeting with fourth-seeded Miomir Kecmanovic of Serbia, who routed sixth-seeded Brandon Nakashima 6-2, 6-4. 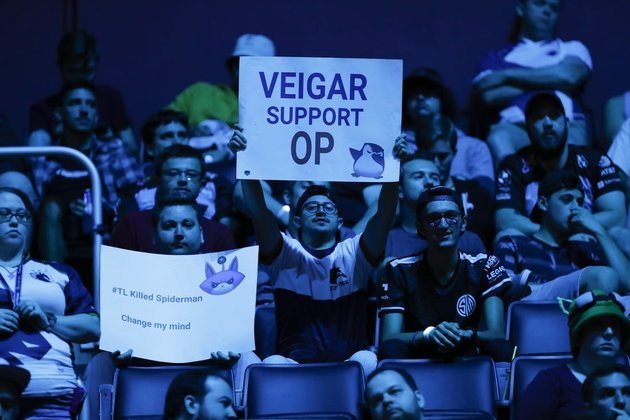 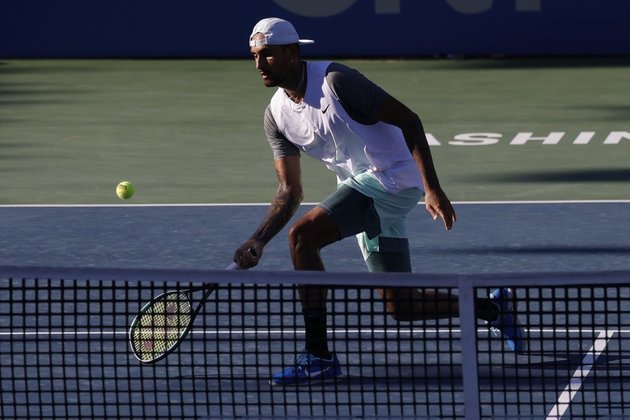 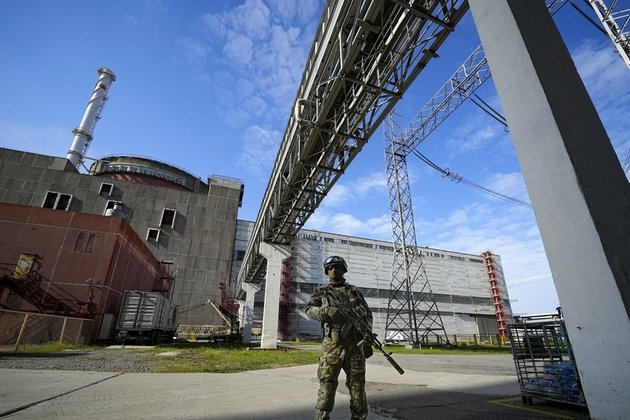 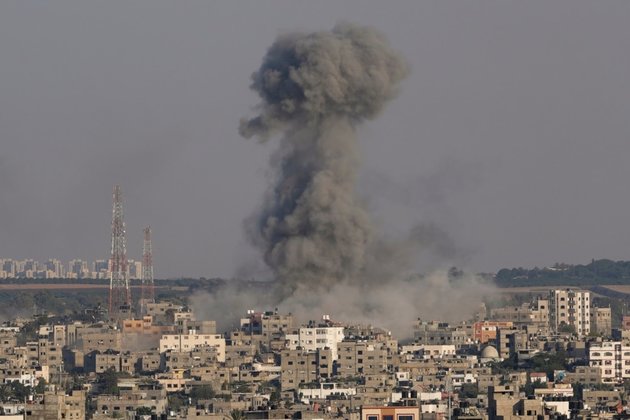